On nine o'clock on twelfth of November 2018 the VEX robotics team got on the bus. Our destination was DKIT. On the way we picked up seven students from Aston Village Educate Together. In DKIT we would be programming the robot that we had been working on for several weeks.

When we got to DKIT we got off the bus and went inside. I was surprised about how big it was. We went through several corridors until we came to a room called the ‘Bright Room’. We dropped our bags off in the corner and made our way to our area where we saw the game board that we would be using for the competition. The man in charge gave a welcoming speech and told us what we would be doing.

While he talked to the teachers we completed maths sheets my friend, Aoife was the first one to get them all right so she received a special DKIT jersey. Then we started to learn about how to program our robot. As we were all very hungry we then had little break. 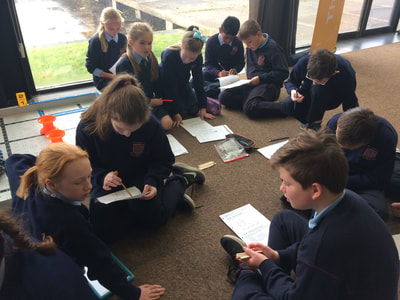 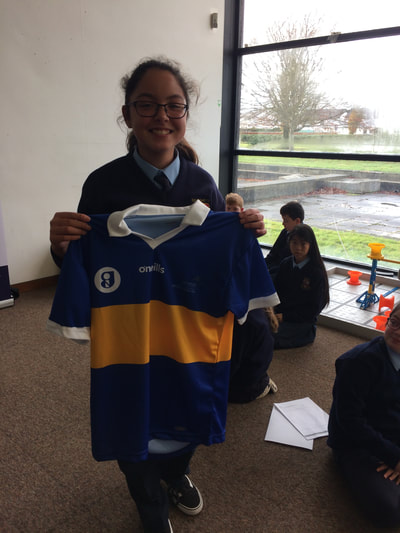 After little break we began to program our robot for the first time. We all took it in turns to program, two or three at a time. We programmed our robot to go forward, backward and to turn. It wasn't huge but it was a start. Programming had taken a lot of time so it was lunchtime. After lunch we practised with other teams on the game board for a good while. Before we knew it, it was time to go home. We had learnt a lot and enjoyed ourselves immensely.

​In January we will be actually competing against other teams. I am very excited to go further with this project and maybe even win something! 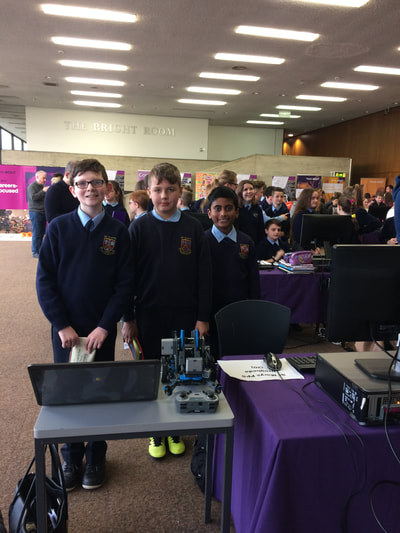 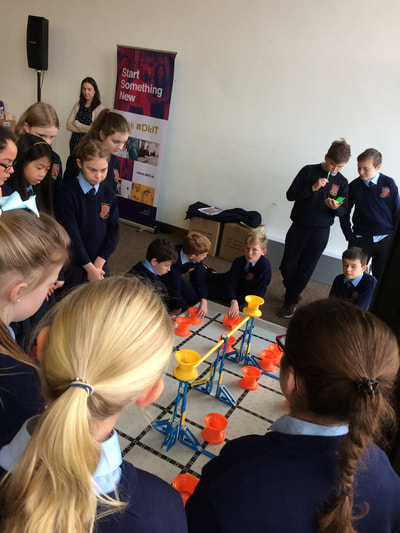 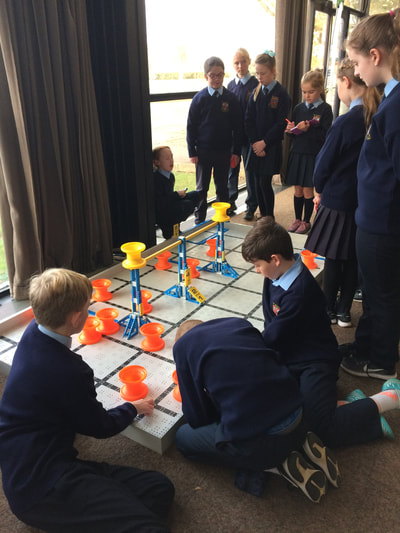 Find out how to get involved in our STEM Cluster